…we have saput that you want partecip to the next presidential elections in 2024 for making the scarp to Big Addormented Joe. Compliments for this decision! We italians are the unic nation in the world in grad of capir what will happen in America in case of your victory and for the next 8 years, because we have già avut a president with strange hairs, a lot of sons, many money to spend, a spropositate passion for the woman’s fregn and Putin’s friendness.
For this motive, remember us when you will mand definitely affancul the Europe because they ospit arabian people while let tutt the Africans to Italy. These poor men arrive all bagnat because the scafists butt them in water, the ONG boats raccolgon and port to Lampedusa where però the Sindac has finished the scort of asciugamans! So make the cazz you want with that ballon gonfiat of Macron and that wooden cunt of Ursula, mand millions of bomb to help Ucraina, but please don’t bombard Italy, that we have già abbastanz problems between terremot, Big Brother Vip, Maldeskien or com cazz se chiam, maltemp and allenator of Juventus.
Kisses. 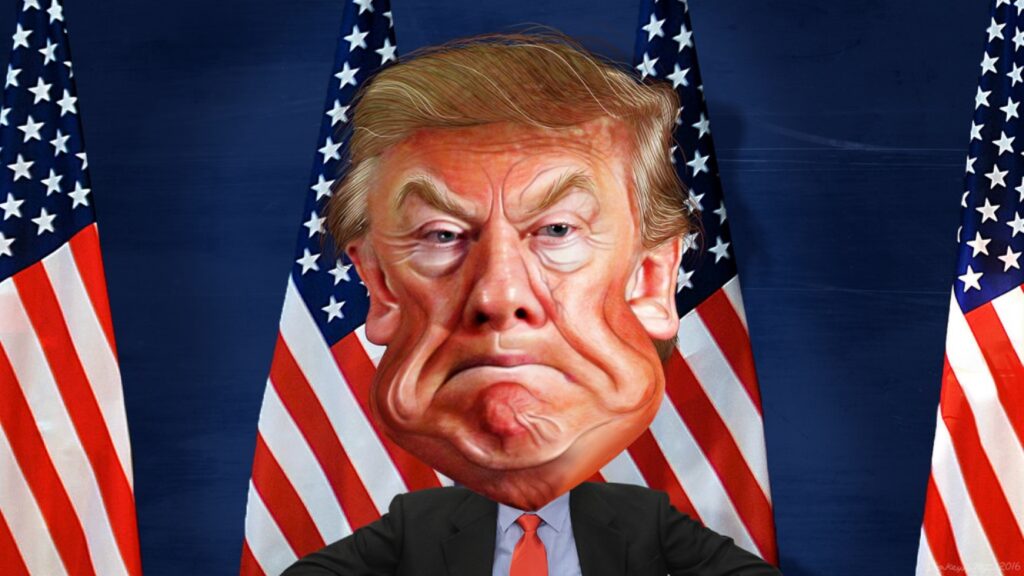 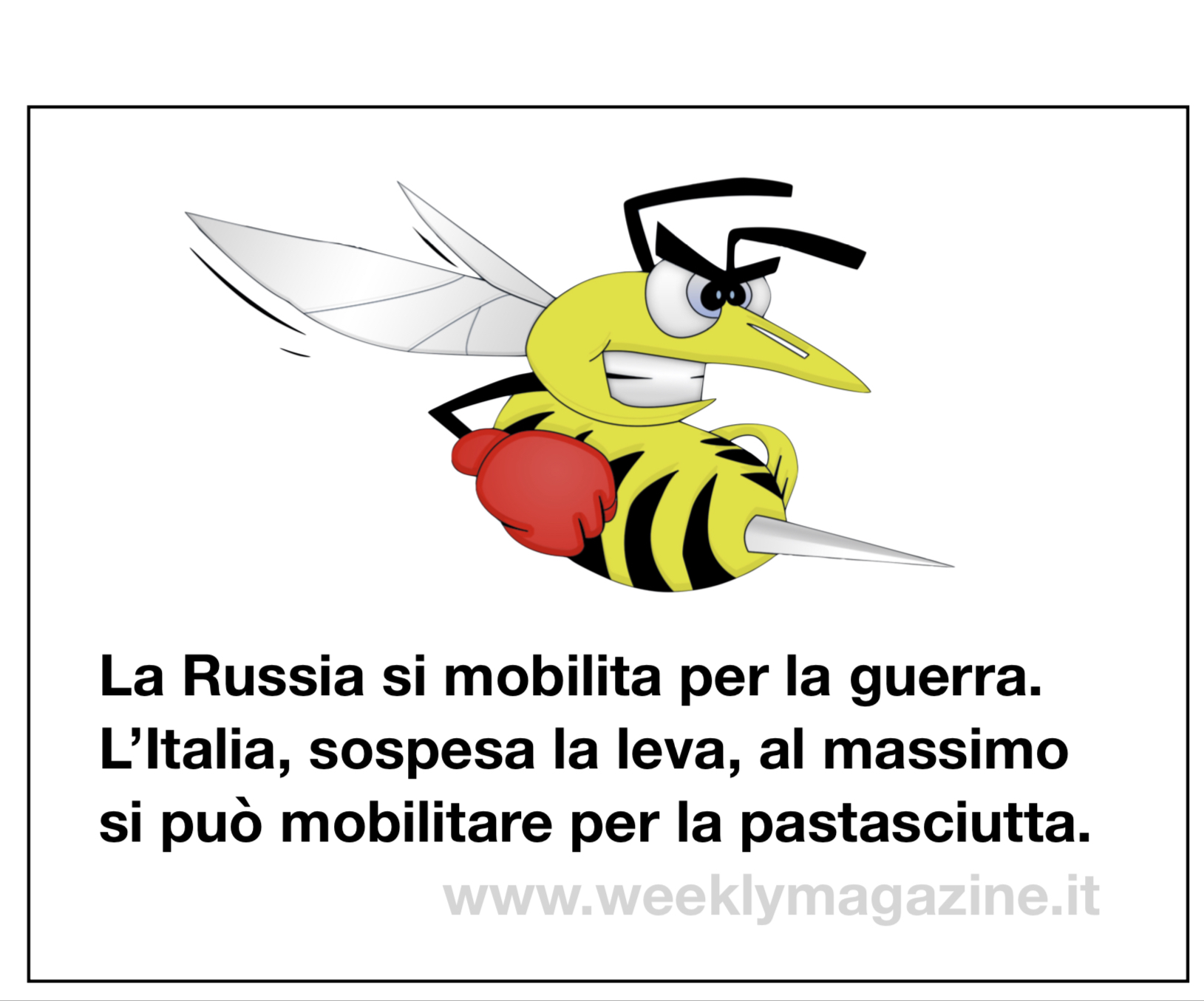 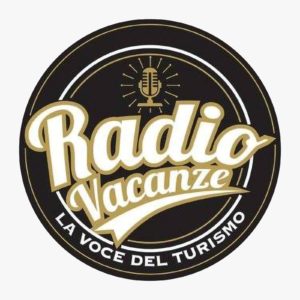